Congratulations, together environment groups have pushed back against the 2000 hectare Augus Place mining proposal and with luck our efforts shall ensure NSW is not locked into coal-fired electric power generation for another 33 years.

Dr Brad Smith of NCC found out that the design life of the Mt Piper power plant is much shorter than the life of the proposed mine, defeating the main justification for such a long consent. The Colong's investigations revealed that restarting the Angus Place mine will be much more destructive that either the Springvale or Airly mines.

We have done well. 836 citizens lodged objections using the Colong webform and another 2365 came in from the NSW Nature Conservation Council before the exhibition period closed on Tuesday 28 April, 2020.

The groups in the Gardens of Stone Alliance have developed well reasoned arguments against the proposal for the planners and decision makers to consider. We've play our part, and the system should curb the worst excesses of this mine...

Of course the main task is now to work the political system to enable changes to the local Lithgow economy, and that is where Destination Pagoda comes in to assist with an alternative tourism economy. We can't let the community fall flat as coal declines in economic and political influence. Its about the change we need to see, not just opposing coal mines.

So together we have defended the heritage values and beauty of Gardens of Stone region, arguably the most important natural area in the state. Together we opposed the Angus Pace mine extension as it would ruin many of the remaining Newnes Plateau swamps and cause the virtual extinction of this nationally rare ecosystem. Angus Place proposal must not be allowed to cause far-field impacts on swamps and streams beyond its mining area and drain the Wolgan River and its swamps. The spectacular Wolgan Falls must continue to flow.

Cathedral Cave is indeed a natural cathedral, and the pagoda landscapes in and around the proposed mining area must all be protected. 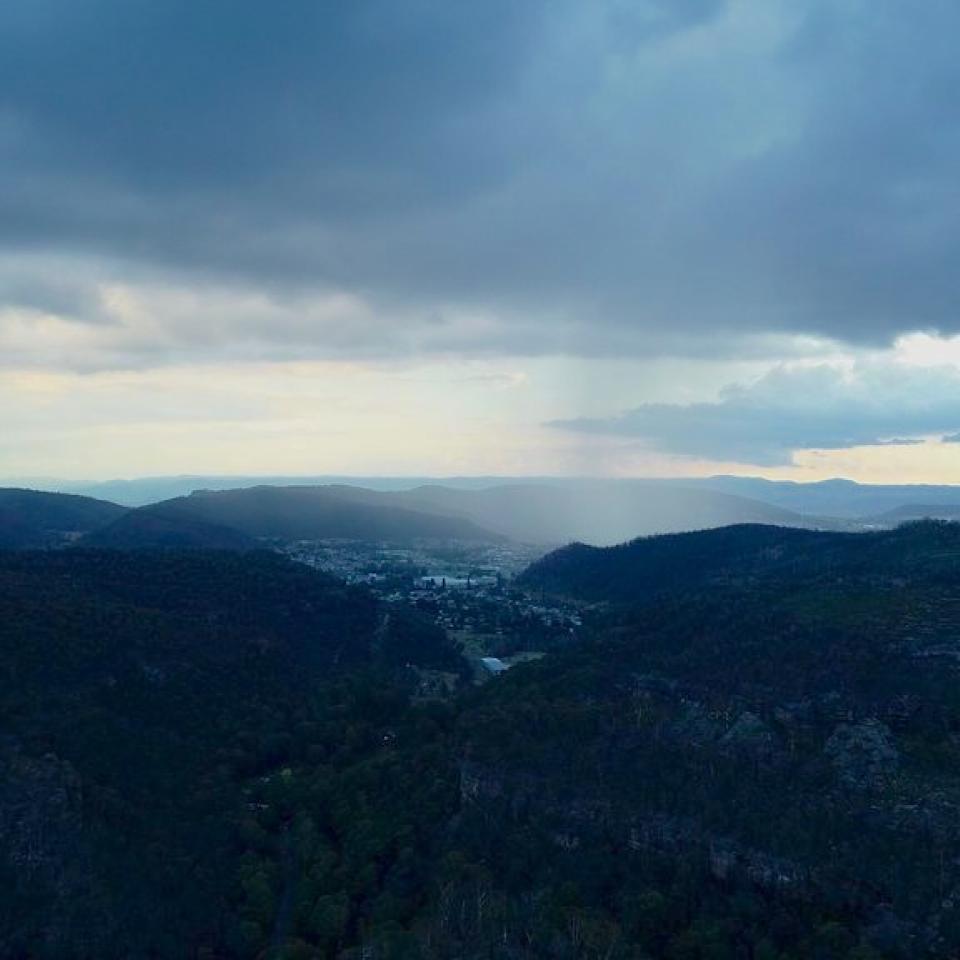