“After what must be the longest protected area campaign in history, the Colong Foundation welcomes the new Gardens of Stone State Conservation Area of over 30,000 hectares which positions Lithgow as the gateway to the Gardens of Stone region.

“The new reserve ranks in the top 20 of most floristically diverse of all State Forests, National Parks and Reserves in NSW, just behind Ku-ring-gai Chase National Park, but outranks them all on geodiversity diversity.

“The funding provided will permit the establishment of a world-class tourism and conservation reserve protecting and presenting an astounding array of heritage values. It will improve the protection of internationally significant pagoda landscapes and remaining rare upland swamps. The area includes 84 threatened plant and animal species, such as the Giant Dragonfly, and 16 rare and threatened communities.

“The untapped tourism value of Lithgow’s Gardens of Stone backyard lies in the diversity and rarity of its scenery and native flora, and in its Aboriginal cultural heritage. These values will be protected and enjoyed by thousands of people.

“Lithgow will become the new Katoomba. Katoomba was once a coal mining town, having successfully transitioned to a tourism based economy in the 1920s.

“It is testament to the persistent community campaign from the Colong Foundation for Wilderness, Blue Mountains Conservation Society and the Lithgow Environment Group that this announcement has happened today.

“While this is a great outcome for nature, the threat to the World Heritage Area from the proposed raising of the Warragamba Dam wall casts a long shadow over today’s wonderful announcement.” 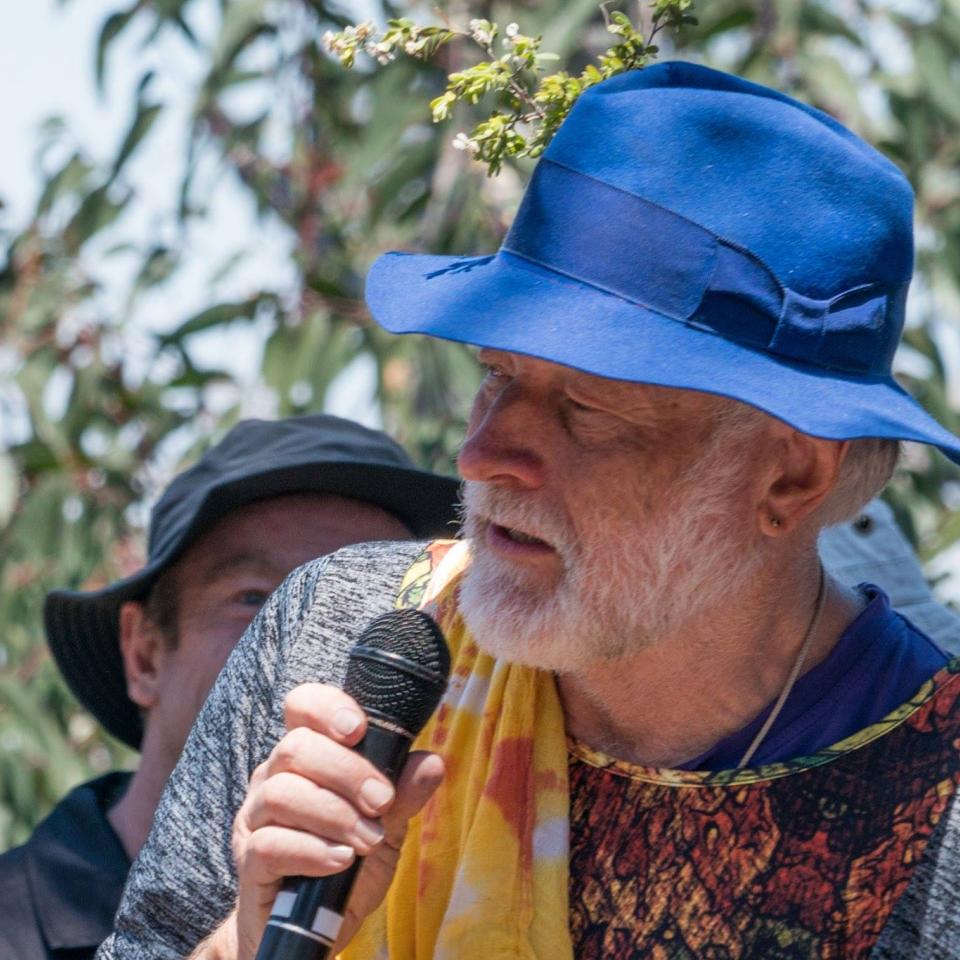